Note: This was originally a demo page, but has been ported to an article post for posterity. Enjoy!

As opposed to popular applications such as Mobalytics, we do not assume any analysis ourselves. As opposed to aggregate sites, such as HotsLogs, we focus on individual replays.

Data for this project comes from the parsing of an individual replay file, however, an API providing replay files or data may be used. There are many features we've discussed internally beyond the demo on this page. This demo exists only to test the viability of this application. 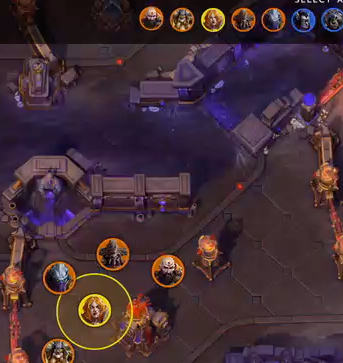 The circles around a player icon indicate the current, potential effectiveness of a player. For example, Stitches having hook available will produce a wide range. However, if hook is on cooldown, a much shorter range will be produced. 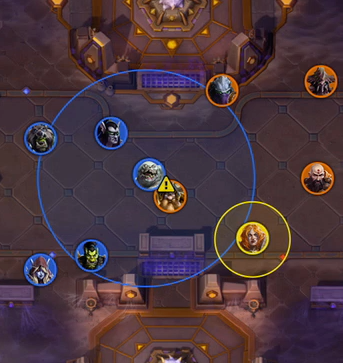 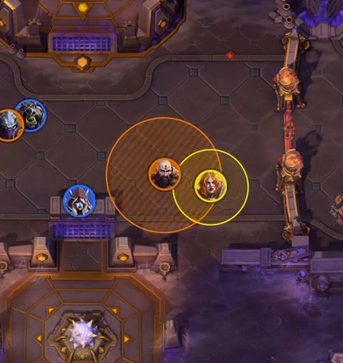 Similar to the danger range indicator, healing ranges are indicated. This is provided that a healing spell is available to be cast. If mana is limited or a spell is on cooldown, the range indicator will not be displayed.

Playback controls allow for moving quickly to different places within the replay. Indicators are attached to the playback progress bar to show where events, such as player deaths, have occurred. 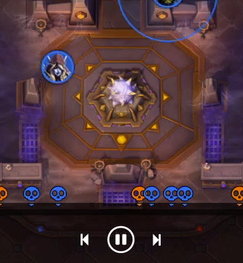 A comparison between WebSockets, server-sent events, and polling